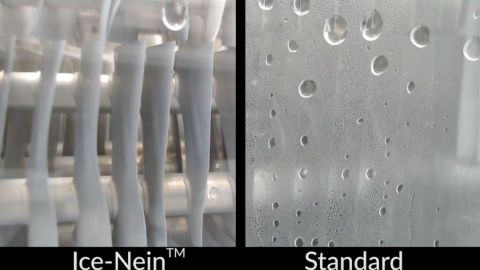 Lance Brockway and Liam Berryman, Nelumbo's co-founders, met at UC Berkeley while working on BEARS research funded by the government of Singapore. Along with 23 other scientists, they studied the commercialization of sustainable, clean energy. During this study, Lance and Liam realized that material science can solve refrigeration issues. They decided to setup a company to solve heat conduction issue using material science, resulting in Droplet(R)EjectTM, a specialized coating and Ice-NTM material. Afterwards, Berkeley Catalyst Fund and Photon Fund invested in Nelumbo.

By keeping the surface dry, Nelumbo's technology drastically decelerates frost formation and freezing processes in fridges. According to Lance, the defrosting mechanism uses 15% to 20% of the total energy consumed by frost-free refrigerators. This means that  an average household refrigerator made using Ice-NTM material will defrost 50% less a year.

This novel material can also be applied to the air conditioning, central heating, and electrical car industries as well. For central heating, when the heat pump is made of Nelumbo's Ice-NTM material, the frequency of defrosting is reduced by half. In doing so, Nelumbo helps individuals save money and energy, and aids the environment in not adding to the haze produced by coal heating in Northern China.

Lastly, Ice-NTM materials also enhance electric vehicle operations during cold climates. In cold regions, electrical vehicles’ travel range is reduced as these vehicles will need to allocate its electrical power to defrosting, which slows down the start of these cars, impacts the engine operations, and reduces the performance of these cars despite their existing defrosting capabilities. In fact, according to Tesla Rati’s statistics, a fully-charged Tesla vehicle has 40% fewer travel range during Norway’s winter. Liam pointed out that Ice-NTM material can reduce the frequency of defrosting by half, thereby increasing the starting speed and range of electric vehicles. 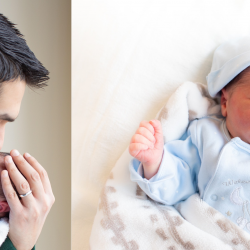 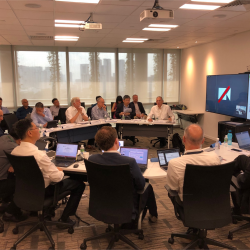 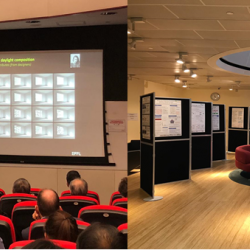