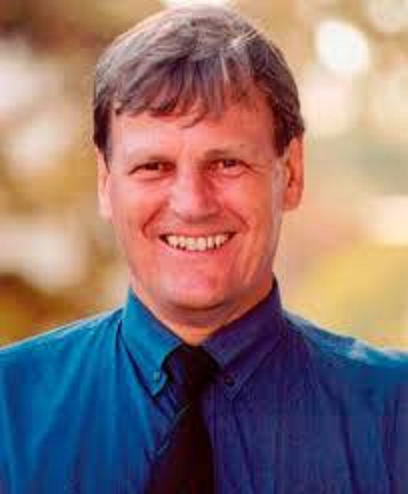 Dr. Weber was the Director of the Fraunhofer Institute for Solar Energy Systems ISE in Freiburg for 10 years. Prior to joining Fraunhofer ISE, Dr. Weber spent 23 years at the University of California at Berkeley as a Professor of Materials Science and, most recently, Chair of the Nanoscale Science and Engineering Graduate Group.

He and his research group have published over 580 papers, and he is co-editor of the Academic Press book series, "Semiconductors and Semimetals."  The focus of Prof. Weber’s own research is the analysis of lattice defects in Si and compound semiconductors, for applications in microelectronics and photovoltaics. His work on transition metals in silicon contributed substantially to the basic understanding of this materials system.

He was a visiting professor at the Tohoku University in Sendai (1990), and at the Kyoto University in Kyoto, Japan (2000). In 1994, he received an Alexander von Humboldt Senior Scientist Award. In 2006 he received the Award of Merit from the former German President Horst Kohler. In June 2013, Prof. Weber was honoured with the SolarWorld Einstein Award. In January 2014, he received the Zayed Future Energy Prize from the Crown Prince of the United Arab Emirates on behalf of Fraunhofer ISE. In 2015 he was elected president of the Association of European Renewable Energy Research Centers EUREC. He served as the founding president of the German Energy Storage Association BVES (2012-16). He is a member of the German Academy of Science and Engineering (acatech).